You are here: Home

LEARN MORE ABOUT THE SLOAN HOUSE & HOW YOU CAN HELP

Years ago I started dropping items off at the doorstep of what was then a mobile home. Apparently, I dropped off enough stuff that someone decided I could be helpful in offering ideas for the construction of the Sloan House, a home for women in need of shelter while in the transition from financial despair to becoming productive members of our community.

My involvement led to my being appointed to the Community Action Partnership Board of Directors,  overseeing the work of the Sloan House. I am not alone in the volunteer work that I do to help others less fortunate. This site has been created to recognize the efforts of those who care so deeply about others that they have most likely never met, an exclusive group known as the Sloan Angels. 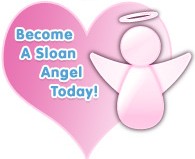 “I have been a Sloan Angel for quite a few years and have grown to appreciate that there are so many who are willing to help others who deserve a hand and a heart. My company provided this website to help keep those who call themselves angels in touch with the needs of the residents that are so appreciative of their help. Melody lit the path and like so many others, I followed her lead.” 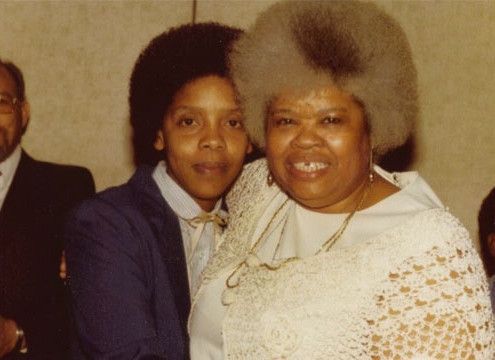 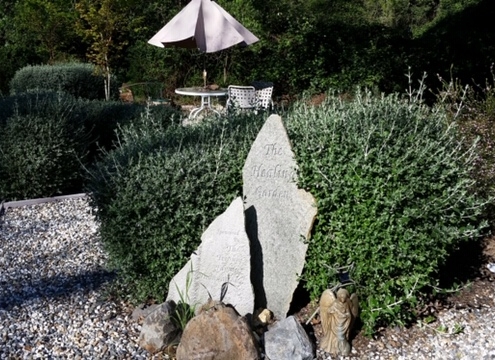 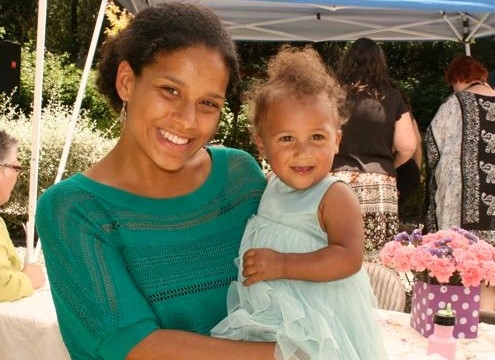 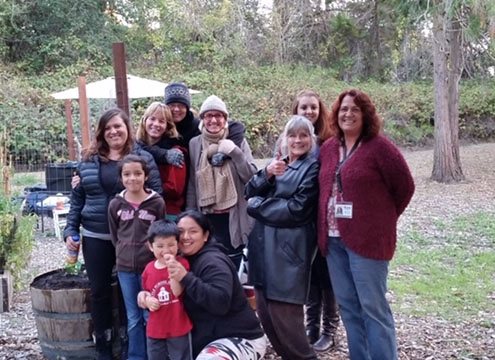 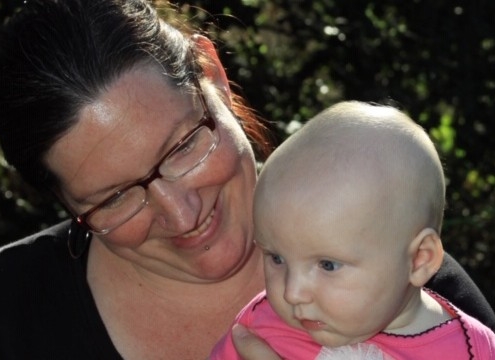 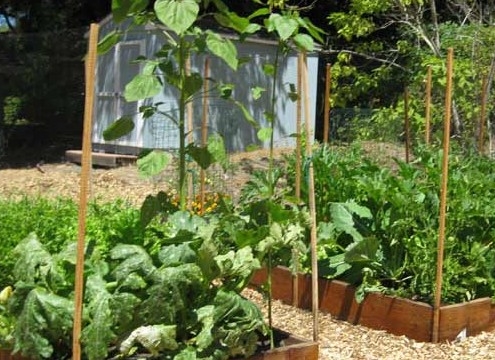